The original owner purchased the bare G33/40 action directly from Thos Burgess in the late 70’s. Mr Burgess then reworked the entire action bringing it up to his standards including custom bases with the base screws meticulously aligned with action holes and installed his own custom wing safety. The action was delivered to the owner circa 1981. The owner took the action to his good friend and famous gunsmith Ted Blackburn. Blackburn made a custom magazine (3.45″) for long seated 280 bullets with squared rear magazine corners; a very difficult task. Blackburn then made a custom floor plate and trigger guard for the one of a kind magazine and installed a 280 barrel. The barreled action then sat in the white, unused, until sold to the next owner in 2014. The second owner then took the barreled action to D’Arcy Echols. Echols sent the action out to Gene Simillion to be retrued internally, installed a 22″ Kreiger barrel of his own contour (org barrel removed & sold), install a Recknagel trigger & tuned, blued all metal before stocking it in a standard fill McMillan Mark X stock. The bare rifle weights 7.75lbs while balancing perfectly between the hands, has a LOP of 13.75 with a 1/2 recoil pad, shoots .522″ groups with Barnes 168TSX and has less than 100 rounds through it. The action while at Echols shops was photograph by Tom Turpin and used in his article about Burgess in the July 2015 issue of Gun Digest. P 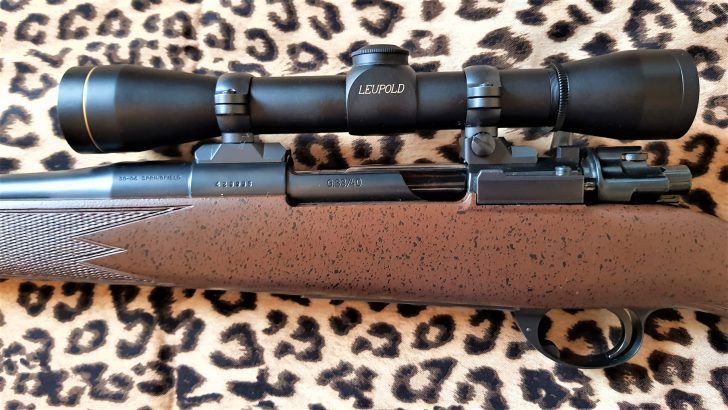 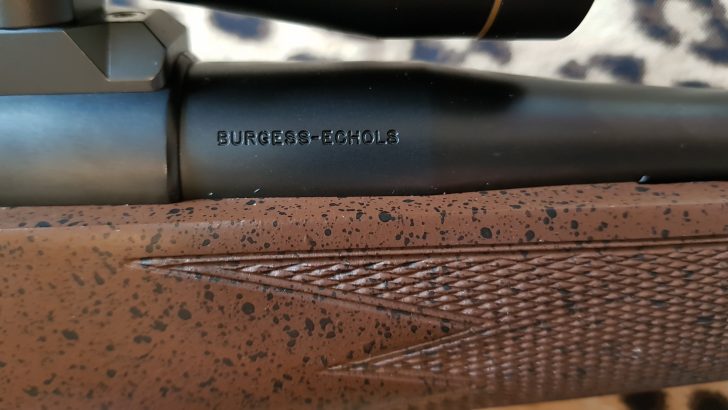 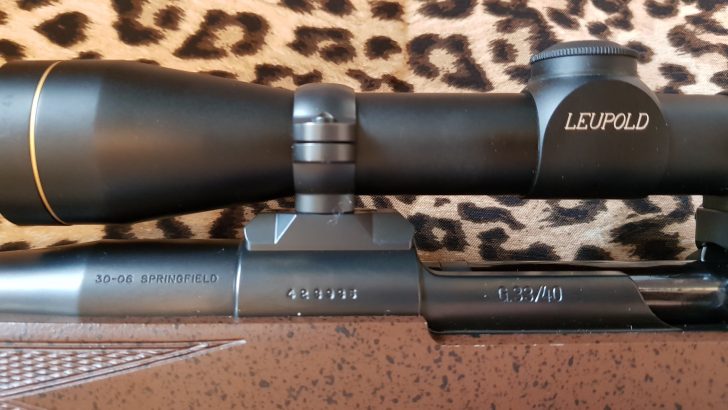