I was born and raised in Germany where I completed my apprenticeship as a machinist after which I served in the German Elite Alpine force where I honed my shooting skills in the sniping division and received a gold medal for marksmanship.

In 1986 I moved to Manitoba, Canada and worked in the guiding industry and after that as a machinist, tool and die making for twelve years.

10 years later I left a great position as a shop foreman in a large machine shop in Fort St. John, B.C. to go into business on my own as a full-time gunsmith and custom gunmaker making North American and African big game rifles.

In 2000 I was accepted as a professional member in The American Custom Gunmakers Guild. That year I moved to Cranbrook, B.C. to work together with Master Gunmaker, Martin Hagn, building his single shot falling block and bolt action rifles. We formed the company Martini & Hagn Gunmakers Ltd. Combining our efforts we produced many extraordinary examples of high end custom rifles.

After seven years working with and learning from Martin Hagn, I went back into business on my own as Martini Gunmakers Ltd.

In 2009 I designed a new stock design for the Heym Express bolt action rifle which was in full production by 2011 under the name “Heym Express by Martini”. I also was involved in designing the stock for the new Heym 89B double rifle and working on future designs.

My work is my passion and I love to create an individual master piece for each customer.

The World’s Most Beautiful and Interesting Rifles – Ron Spomer Outdoors 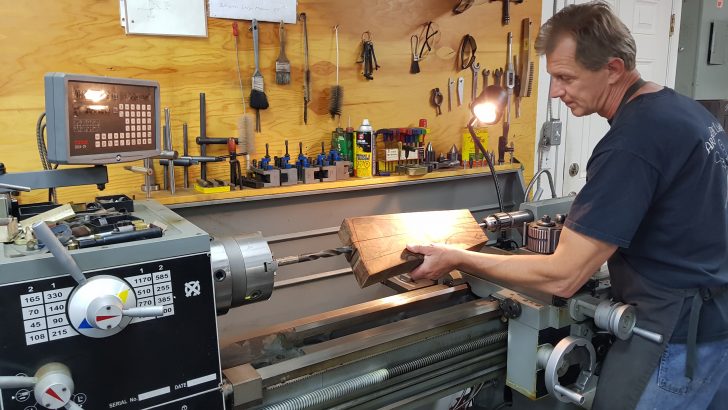